Behind The Scenes Of Your Next Streaming Favorite

For those who may have been planted firmly on the beach most of the summer, you may have missed the latest developments within the content space.

The buzz has been steadily building across a number of media outlets over just the last few weeks from The Hollywood Reporter to The Observer  to a mix of television-related blogs all about the anticipated original series lineup for WarnerMedia's new streaming platform, rumored to be called HBO Max. But the interest for everyone, particularly competitors in the arena, goes well beyond the mere series that will be offered.

Behind the scenes, there is more.

Indeed, while many speculate about everything from the name of the platform to the longevity of anticipated content, no one has connected the company's secret-weapon-of-sorts to all this.

WarnerMedia is in a particularly unique position among rivals in the streaming wars.  While Netflix, Amazon, Disney, and NBCUniversal have a number of content cards to play, none of these companies has quite the internal strength for a true future of content play with the tech pipeline that WarnerMedia has given its AT&T leverage.

While one could argue that Apple is a more than worthy contender when it comes to content-meets-tech, this company, though amazing in many ways, has yet to truly prove its content development, and more importantly, content marketing chops. Remember Planet of the Apps, anyone?

Even though content is still said to be king, the real winner will be those who will be able to deliver hot content in new and engaging ways as tech capabilities heat up and tech-forward consumers demand more.

Thus, the company's recent news of its WarnerMedia Innovation Lab could give the corporation a particular leg up on streaming competitors turbo-boosting its content as it looks to bring various parts of its massive ecosystem together to make new plays in the space. 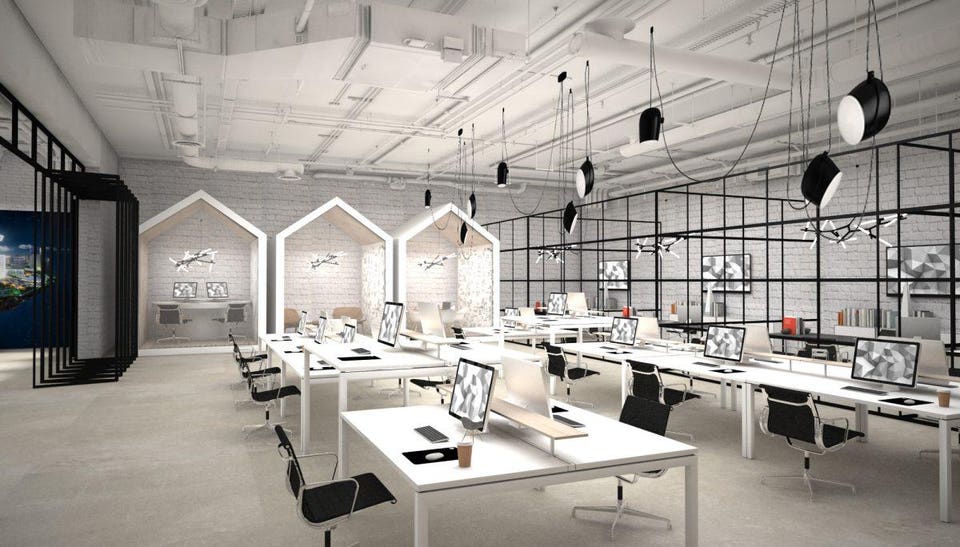 Announced recently during the Cannes Lions Festival, the intent of this Lab is to bring together AT&T technology with WarnerMedia storytellers across business unit teams to problem-solve for the near and distant future, the former of which is about to intersect heavily with 5G, an area that will massively change the mobile viewing as we know it today and one which AT&T will, quite obviously, be a gatekeeper as well as knowledge center.

Given the fact that the Lab will also incorporate the strength of AT&T's Xandr, an advanced advertising and analytics company, this incubator is armed with a number of tools to create new consumer-facing products, services and experiences with power and enable adoption of new advertising models quickly, at the same time. Take that, Netflix.

"We have a portfolio of opportunities to drive," Jesse Redniss, GM, WarnerMedia Innovation Lab told me as he showed me renderings atop a chic terrace hovering over La Croisette at one of the company’s events during the recent Cannes Lions Festival.  He continued, "What we'll be focusing on is answering the question, 'what would content look like for  170 million phones as they converge with 5G and IoT?' And then determining how the company can share such knowledge, once it's developed, between all the units so that we can continue to be a future-forward media company." 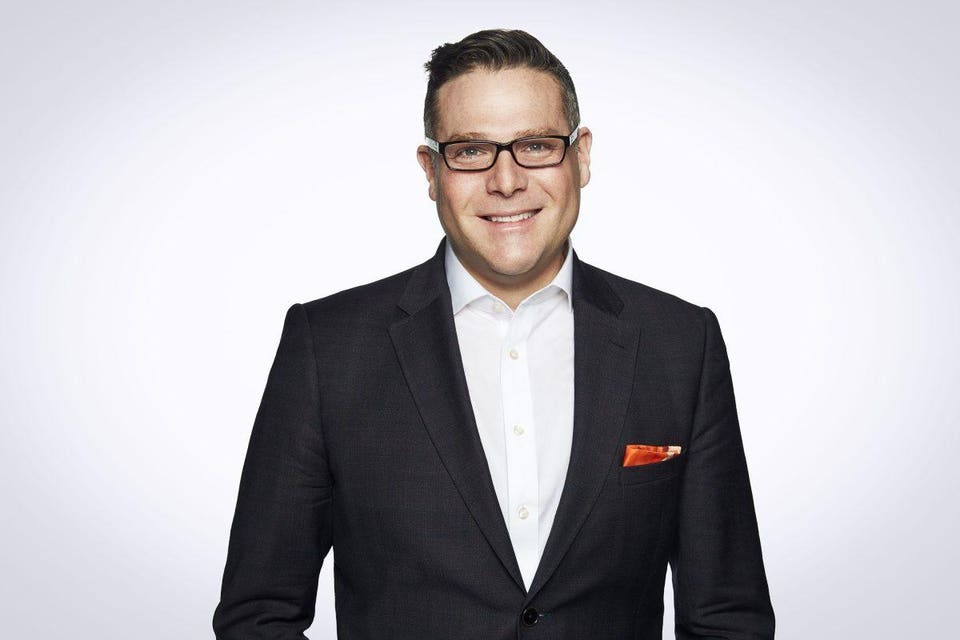 Currently, WarnerMedia has seven foundries focused on various areas, in addition to Code Labs for HBO.  Redniss says that there will be numerous collaborations between them with the Innovation Lab and that the information and findings will flow between executive leaders from various departments of the company who have been selected to make up an overall Innovation Council in order to best integrate new ideas and concepts. "Our intent," explains Redniss, "is rapid iteration."

However, the endeavor will be a major undertaking. It will rely heavily on real-time cloud production workflow and high-bandwidth connectivity, among other elements, so that bottlenecks and more will, hopefully, avoided. The fact that the Lab will focus on areas that expand the company's core capabilities and create additional revenue streams from VR to Gaming to AI and much more, should make for interesting developments in the industry that could heat up the streaming wars even further.

Though WarnerMedia is based at Hudson Yards, this Lab will occupy space in the Chelsea neighborhood of New York City come Q’1 of 2020. In case you missed it, this will be the company’s first innovation tech hub in Manhattan and one of AT&T’s first permanent 5G experience centers. The space will occupy 20,000 square feet and feature an immersive zone for showcasing consumer-ready experiences visible to the public, flexible indoor and outdoor event spaces, dedicated R&D environments and an open, collaborative workspace.

The challenge, however, will be for a force with this much corporate firepower and hierarchy to keep an ear-to-the-street to implement various elements that will truly resonate with a hipper-than-thou, fickle, massive and extremely diverse Millennial demographic that is driving tastes and trends across all things content and more. Capturing success in this lane will surely be no small task.

But Redniss is eager. "We're focused on the consumer experience," he explains. "This is absolutely about the consumer journey via technology and storytelling."

Get the latest delivered to right to your inbox! Sign up here: